Because financial planning is all about reviewing actual and creating projections, typically involving salary information, security is necessary to protecting confidential data.  You should be shopping around for a software that empowers professionals to access a financial plan without sharing information with the wrong people.  With modern security in place, budget managers can distribute true ownership to contributors in the planning process without worrying, meaning that department supervisors can participate in budgeting that they will have to meet throughout the year.  We’ll rely on ease of use, collaboration, and security to evaluate the following budgeting tools for Sage 300 users: homegrown Excel planning, Microsoft Forecaster, IBM’s Cognos, Oracle’s Hyperion, and Solver’s BI360.

Two established software selections are IBM’s Cognos and Oracle’s Hyperion. Both tools were quite successful and prevalent when they emerged on the market in the early 1990’s.  Still popular, they are usually implemented by upper-market customers, which is where you can find a loyal following for both Oracle and IBM solutions.  Considering their age, they are powerful, while complex, both due to their maturity, which means that they usually entail multiple internal resources particularly for managing models.  Some Excel has been incorporated into both tools, in addition to web front end functionality for greatly distributed companies or those who prefer to avoid Excel.  For the rest of us, these tools force us to acclimate to proprietary formulas and coding – and OLAP cubes that are proprietary as well (TM1 and Essbase) for budgeting and consolidation, data management, and rules.  This complexity is simply the result of development for decades.  However, both are part of complete Business Intelligence (BI) suites.

A comprehensive suite of BI tools translates to just one team of sales, consulting, and support professionals, which is easy for you as the customer – and convenient if you’re able to incrementally put together your BI toolbox for Sage 300.  However, Cognos and Hyperion suites are typically expensive.  And because these suites are made up of modules that were acquired by diverse vendors over the years, they’re less than “fully integrated” and typically come with distinct business logic and security functionality between modules, which can be problematic for end users. 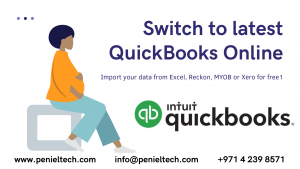 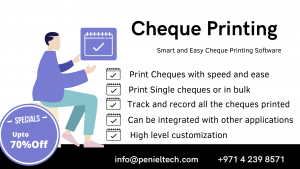 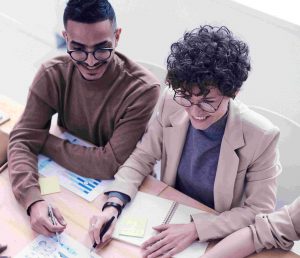